We are pleased to announce a new tour to New Zealand which will include some amazing sights as well as the New Zealand Horse of the Year Show in March 2023.

The tour will include 8 nights starting in the North Island of Auckland and finishing in Wellington.

The tour includes three speciality dinners at the Skycity 360 restaurant with a fantastic view of Auckland harbour, Hangi dinner in Rotorua and the Mission Estate Winery in Napier which was a former monastery.

The highlight of the trip is the New Zealand Horse of the Year Show that is an amalgamation of the best horse and rider combinations held at the Hastings Showgrounds in the Hawkes Bay region for over 22 years now.

It is the biggest Horse Show in New Zealand and the best of the New Zealand Equestrian scene come here to compete.

As a 13-year-old, I competed in the South Island Show jumping pony of the year on my 14.1hh pony. So, years later here I visited this fantastic event not only spectating but as an exhibitor. The highlight was to watch the NZ Pony of the Year as a spectator all these years later. I still remember as a kid when I walked the course, how the fences towered over my head. Today the fences are still large like I remembered, especially when riding a pony under 14.2 hh.  Ireland also hosts similar show jumping events for ponies at the Dublin Show.

I have been to some of the best horse shows all over the world with my job with Snaffle Travel and the New Zealand HOY ranked very highly on my list. I might be a little bias being a former Kiwi but It was impressive to see over 200 Trade stands at a horse show in the Southern Hemisphere. Equitana in Melbourne might be the exception. With top-level Show jumping, CIC3* & CIC4* Eventing, Dressage, Showing, Show hunter and Pony club events and so much more.

The show is a bit like the Melbourne show or an A&P with plenty of variety but without the rides and show bags.  The best thing is the majority of the trade stands sell horse related products.

The event also holds a CIC4* eventing competition held over three days from Thursday to Saturday. You will also get to see some of New Zealand’s top eventers who have represented New Zealand at the Olympics like Clarke Johnson, Blythe Tait and Jock Paget.

Blythe Tait a former NZ Olympic Games gold medallist retired from international eventing and announced this at the HOY this year. After abandoning his bid for Tokyo Games in 2020. He said jokingly: “I’m getting older, and when I fall off these days, I just don’t bounce like I used to, and inevitably something breaks. “I think I’m going to start to leave it to the younger ones,” Tait said from the Horse of the Year event in Hastings. Tait won four Olympic medals – individual gold and a team bronze at Atlanta and individual bronze and team silver at Barcelona in 1992 – during his glittering career. He decided to announce his retirement from the competition at this year’s HOY.

In the Hawkes Bay region where the NZ HOY Show is located you will find many wineries, the art décor buildings in Napier are also worth visiting. My kiwi tip. Enjoy some local fish n chips and New Zealand ice cream.

The Horse of the Year is held annually every March.

If you would love to join our tour from the 7-15th March 2022 and enjoy travelling with like-minded people who love to share amazing experiences as well as make many new friends. Check our website and contact us at info@snaffletravel.com.au 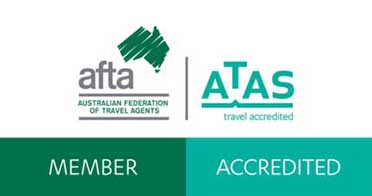 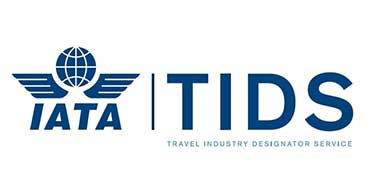 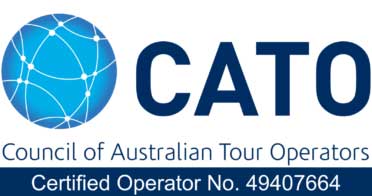